This webpage gives an overview of the research on Quantum Logic, Computation, and Security performed at Nijmegen, within the context of the ERC Advanced Investigator grant with the same title. This research concentrates on the following topics. 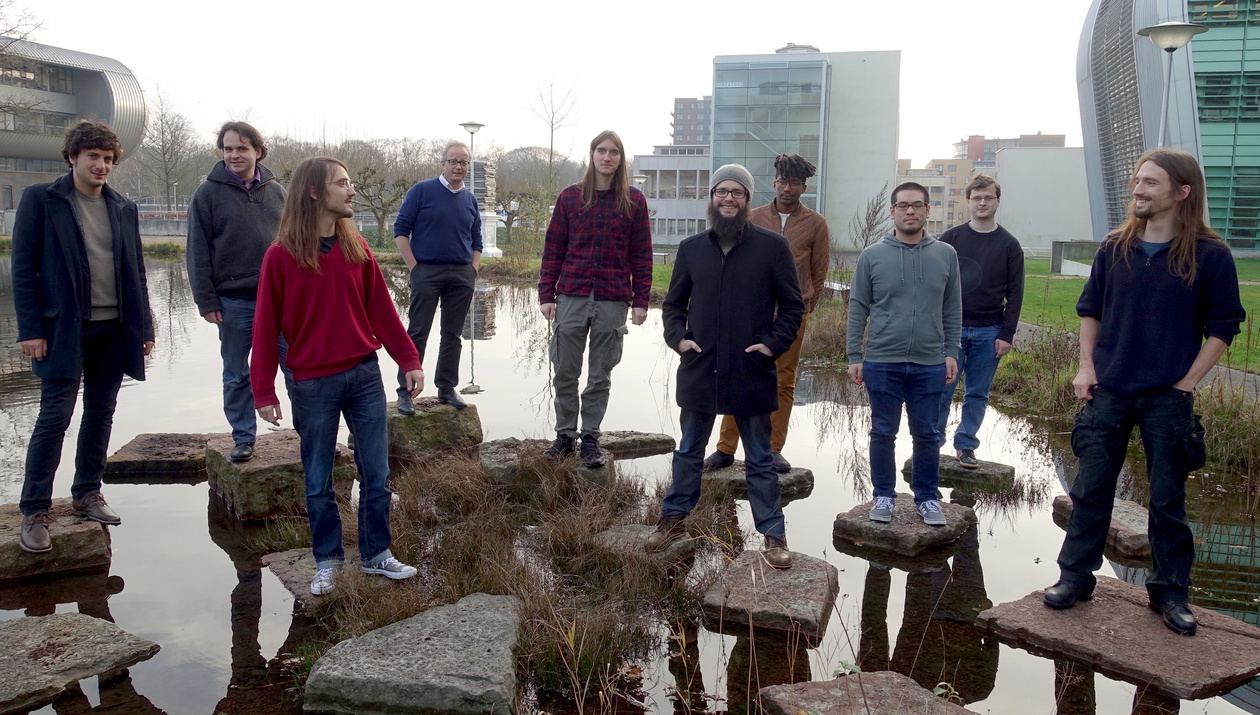